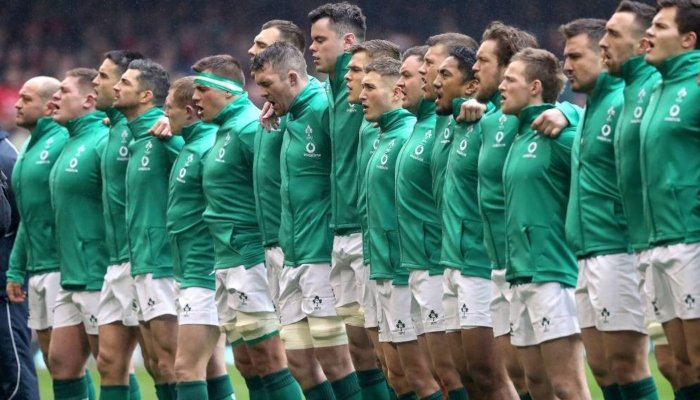 One of Fitzpatrick Castle Hotel’s favourite seasons is about to commence, the start of the Six Nations Championships 2018.

We are looking forward to welcoming guests and locals to our Dungeon Bar to watch the fixtures live – you can’t beat the atmosphere down there and there’s been many a moment when you could hear a pin drop as it came down to a crucial penalty! With ample seating and large screens, the Dungeon provides the perfect backdrop for match viewing in the Killiney/Dalkey area.

As always, we will be serving delicious light meals and snacks in the Dungeon Bar to enjoy during the match. Pop up and try our delicious combos:

Did you know, our Executive Chef Sean Dempsey was the official chef to the IRFU and travelled with the team to a number of overseas locations?

Here is a look at this’s years fixtures, with all times GMT:

Why Book With Us?

Book Your Stay
Why Book With Us?